I personally loved a good coming-of-age films or books, since most of the time it will stirred an unknown emotions from deep within.

Based on a novel with the same name by Egyptian-born author André Aciman, Call Me By Your Name tells the story of a seventeen-year-old Elio who fell in love with his father’s graduate research, Oliver, during one summer in Italy. In a nutshell, this is what the film is about but as director Luca Guadagnino stated, what he directs goes beyond that: it also explored Elio’s sexual awakening and confusion of being a teenager. The film didn’t rush into showing Elio and Oliver’s romance (their making love scene was even shown as shy and private). Instead, the film takes time to set up the mood by highlighting the story’s background – gorgeous Italian villa called The Lombardy, their summer’s activity including swimming in the lake and playing volleyball with minimum clothing. Elio even has a girlfriend who he slept with, perhaps to educate the audience that sexual attraction is fluid. The film’s saturated colour palette and dreamy cinematography also helped in making the film a sensual, fashionable and artsy gay coming-of-age film. 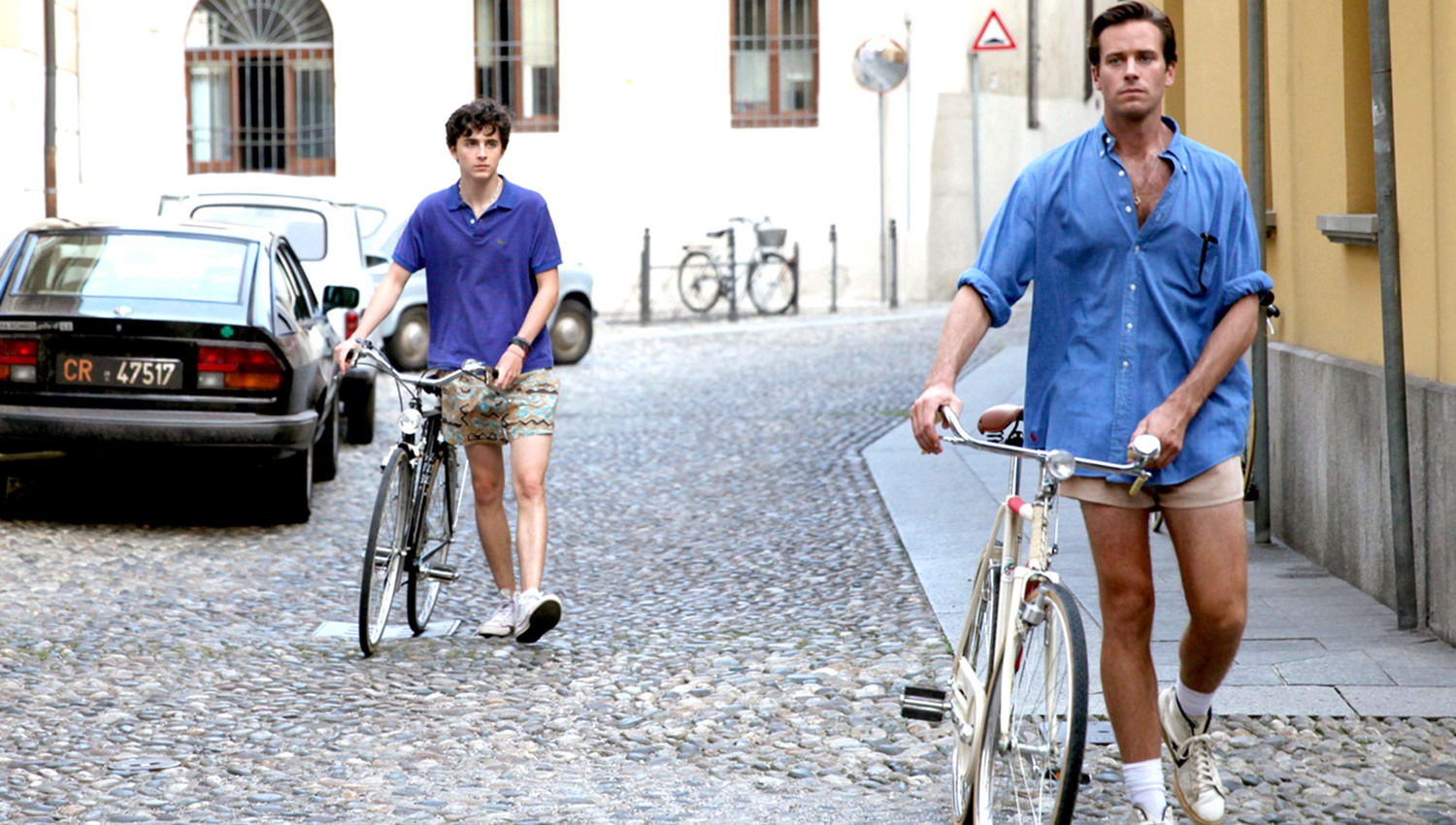 While Oliver treated their summer fling as casual, Elio also pretends he is fine with it, until the last quarter of the film. The two young men embarks on one last trip to Bergamo with Elio’s parents blessing, but after things are said and done, Elio, a teenager called up his mother to picked him up while sobbing and processing their summer affair with a more adult eyes. Elio and Oliver’s romance is a standard coming-of-age gay story without happy ending. However, Call me by your name reconcile Elio’s baby heartbreak by showing a strong, endearing bond with his parents, played wonderfully by Michael Stuhlbarg and Amira Casar. There is a monologue between Elio and his father in the last 15 minutes of the film that will shatter any gay boy, girl, or anyone hearts, knowing their parents will not said those words and offered their supports and acceptance like Elio’s father. The scene summed up Elio’s journey perfectly making the cinematic experience worth your time.

Call me by your name might be a sensual, visually stunning film with great talents and soundtracks (Sufjan Stevens’ Mystery of love was on-repeat for weeks!), but why it stood out for me simply because it offered a different perspective of a gay love story. Remember, not every heartbreak equal the end of the road. All you need is a loving support system.

Read also: Four Weddings and a Funeral (1994) is a British Gem with an Obnoxious Title [Review]

Like this review? Leave comments and shared it to the world 🙂