In these past years, I realized I am more drawn to watch comedies than serious drama. Do you guys feel the same? I guess it makes sense, seeing the current state of the world we are in, in a way comedy is a great relief and escape. Although, I haven’t seen all of the comedies releases this year, I feel 2019 has some great line-up that are both inclusive and diverse, thus I have round up ten of my favourite comedy films in 2019 in this post. Check it out! 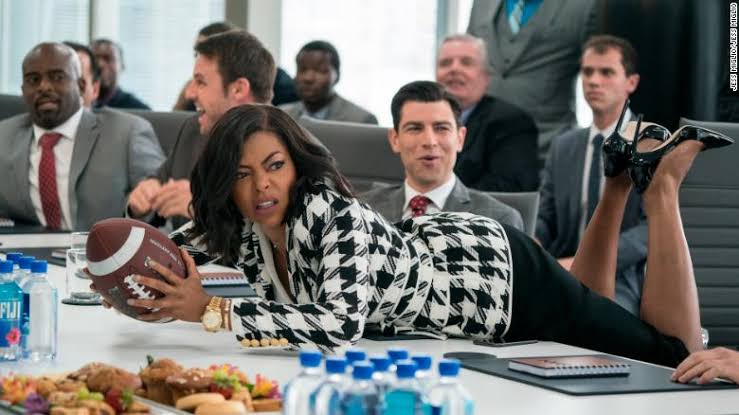 What’s it about? A woman is boxed out by the male sports agents in her profession, but gains an unexpected edge over them when she develops the ability to hear men’s thoughts. (IMDB)

Why do I like it? It was a hoot to see the stunning Taraji as the no-nonsense and ambitious sports agent, Alison. Despite the predictable plot, the film has good laughs (especially the Erykah Badu’s scene-stealer performance as Sister) and heartwarming scenes. It’s a laid-back comedy-drama that will be good for a re-watch. 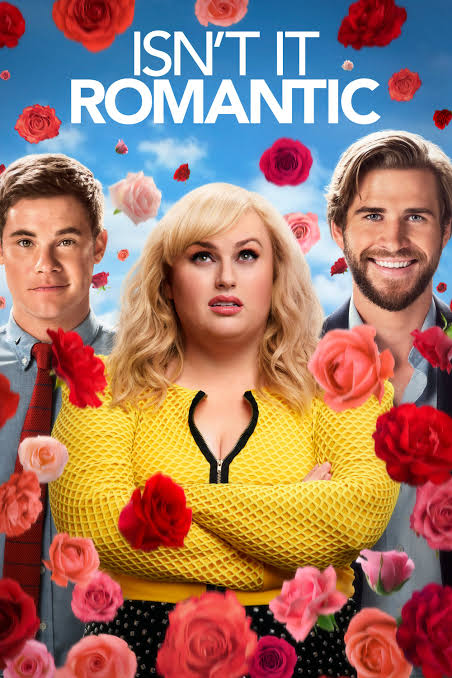 What’s it about? A young woman disenchanted with love mysteriously finds herself trapped inside a romantic comedy. (IMDB)

Why do I like it? The rom-com satire is this year’s delightful surprise! Rebel Wilson is perfect as Natalie whose life turns into a romantic comedy in the movies. The satire works well in making fun rom-com in general, like the scene when random guys started noticing Natalie on the street and pop-phenomenon song “A Thousand Miles” by Vanessa Carlton started playing in the background and you know you’re in for a treat. Never thought I would enjoy Isn’t It Romantic, but I did and it was delightful.

Fun fact: Isn’t It Romantic performs poorly compared to What Men Wants in the box-office. 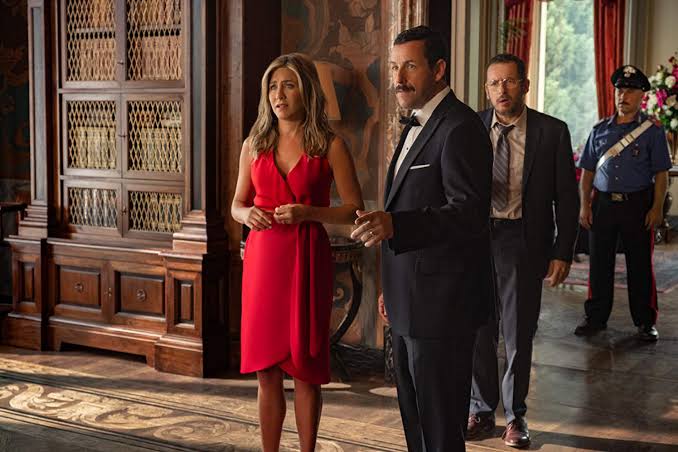 What’s it about? A New York cop and his wife go on a European vacation to reinvigorate the spark in their marriage, but end up getting framed and on the run for the death of an elderly billionaire.

Why do I like it? I’m a sucker for Murder Mystery films and this Netflix production is a full-on guilty pleasure. Starring my favourite Jennifer Aniston as Audrey and Adam Sandler as Nick, the couple had a nice chemistry going, but Aniston steals the show all the way as the mystery-loving wife who is always up for solving a case, perhaps way better than her cop husband. And, of course, Luke Evans is a great supporting eye-candy. 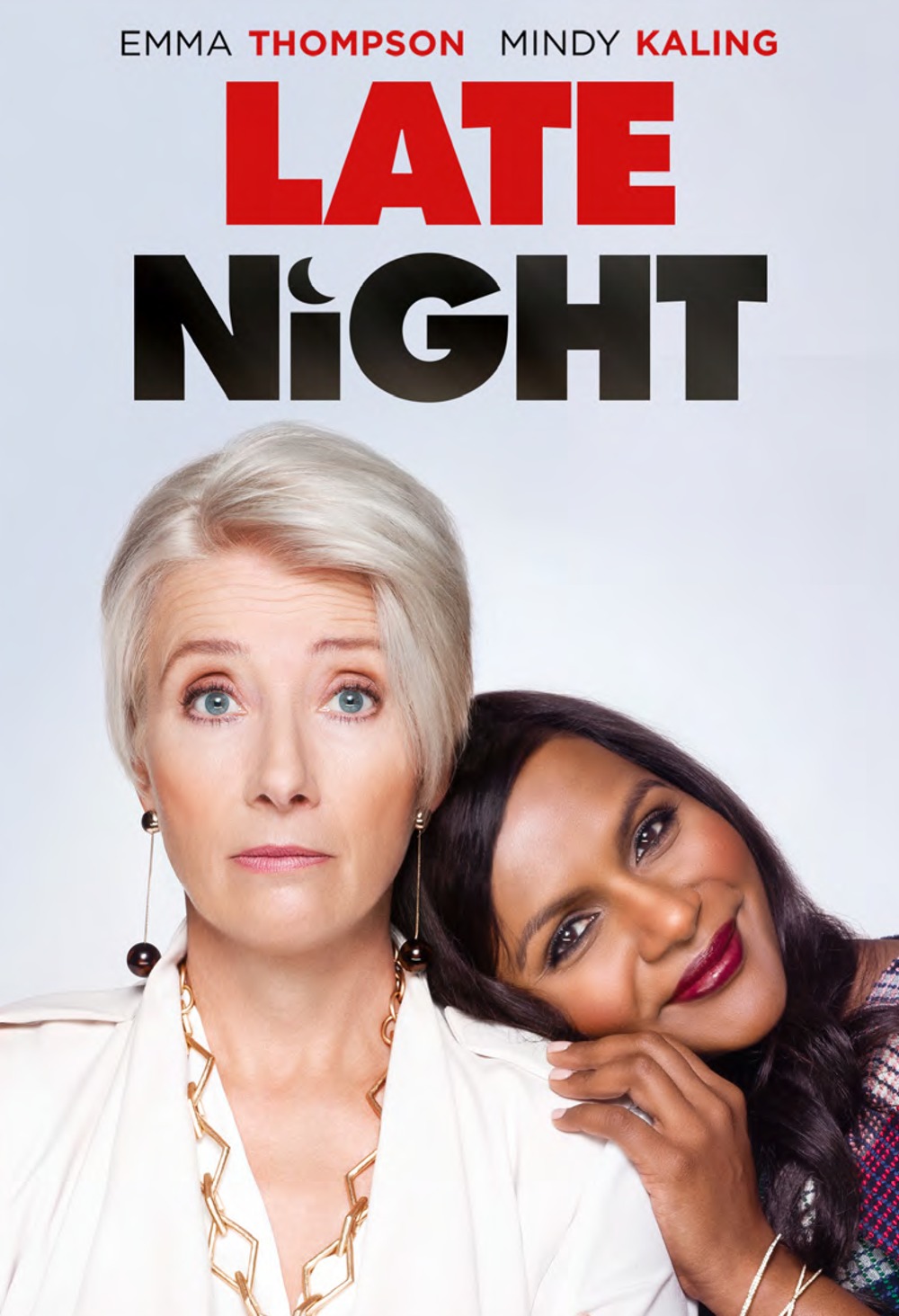 What’s it about? A late night talk show host suspects that she may soon lose her long-running show. (IMDB).

Why do I like it? I am glad that Mindy Kaling showed us her talent again in Late Night, especially because her lackluster sitcom, The Mindy Project, failed to impress, I still think Mindy is a gifted comedy writer. Late Night is a fun devil-wears-prada-kind of flick that brings us closer to the writing team behind a late show. The dynamic between Mindy and Emma worked well, thanks to Emma Thompson’s acting chops as the British lady boss, the genius dialogues by Kaling, which she is best known for and smooth direction by Nisha Gantra (another win for Indians!).

6) Always Be My Maybe 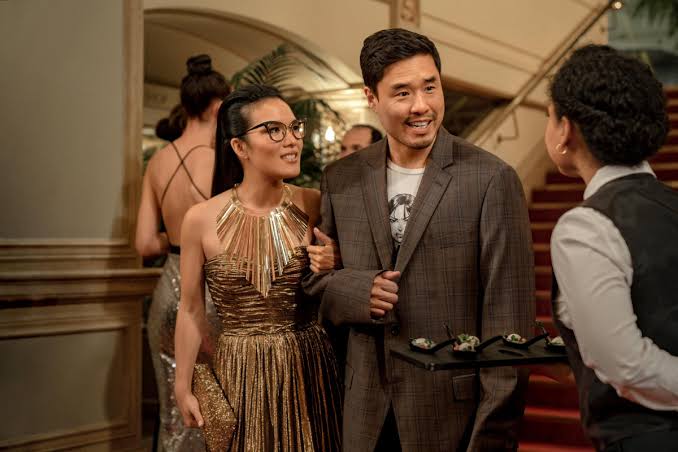 Why do I like it? Kudos to Netflix for producing and distributing this film. A clever wordplay from Mariah Carey’s 90s hit “Always Be My Baby”, duo Ali Wong and Randall Park excelled as clueless best friends in love, Marcus and Sasha. However, the film’s observation of Asian-American is the major win for the rom-com, while supporting casts like Keanu Reeves and Daniel Dae Kim left a lasting impression, especially Keanu who plays the hipster version of… well, Keanu, is a treat to watch. The restaurant scene left me on the floor. 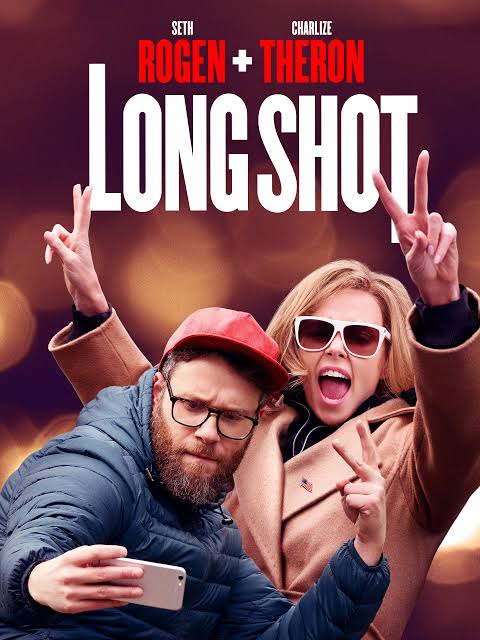 What’s it about? Journalist Fred Flarsky reunites with his childhood crush, Charlotte Field, now one of the most influential women in the world. (IMDB)

Why do I like it? I have to watch whatever film Charlize Theron is in, even if the trailer doesn’t look appealing, like this one. However, the quirky Long Shot is actually full of hearts with plenty laughter, as it’s not, thankfully, just another indie cliche film. Seth Rogen is endearing as Fred, journalist turned speechwriter, while Charlize nails the part as congresswoman Charlotte who’s running for president. The comedy ensues in between the awkward romance and the larger-than-life situations they are in. And who knew, you can sleep while standing up on a flying plane? 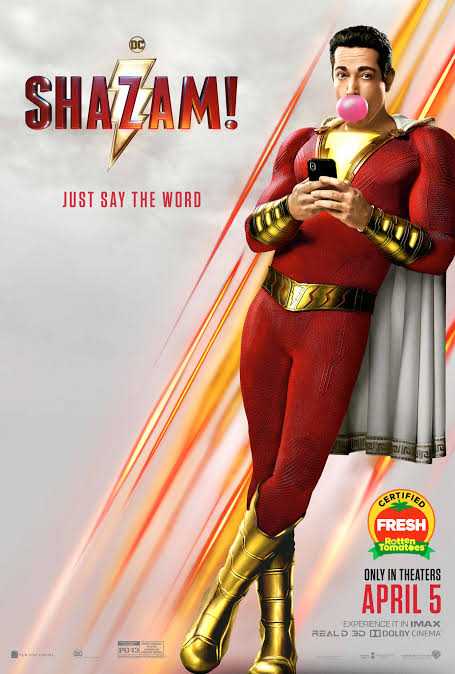 What’s it about? A newly fostered young boy in search of his mother instead finds unexpected super powers and soon gains a powerful enemy. (IMDB)

Why do I like it? The ridiculous plot itself of a boy-turned-into-adult-superhero itself is a comedy and when you cast Zachary Levi, it’s just hard not too laugh. I enjoyed Billy/Shazam transformation and their dynamic with the foster brother, Freddy (played by the young talent, Jack Dylan Grazer), always managed to create a riot. Although, the ending is a hit or a miss for some, Shazam! is still a well-done comedy (superhero) film that made 2019 a better year. I sensed an instant future classic here. 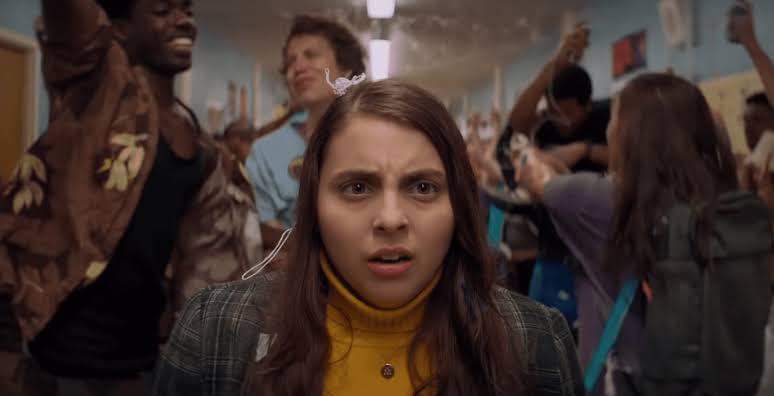 What’s it about? On the eve of their high school graduation, two academic superstars and best friends realize they should have worked less and played more. (IMDB)

Why do I like it? The comedy that everyone is talking about turns out to be actually… good? (I know, I am surprised too!). The generic plot is elevated and repackaged better for this climate with gay character and feminism topics explored among teenagers. Kaitlyn Dever and the uber-talented Beanie Feldstein are fantastic in their roles and I appreciate that no characters in the film falls into the American high-school cliques stereotype. After this Olivia Wilde is in my new-anticipated film directors for the future. 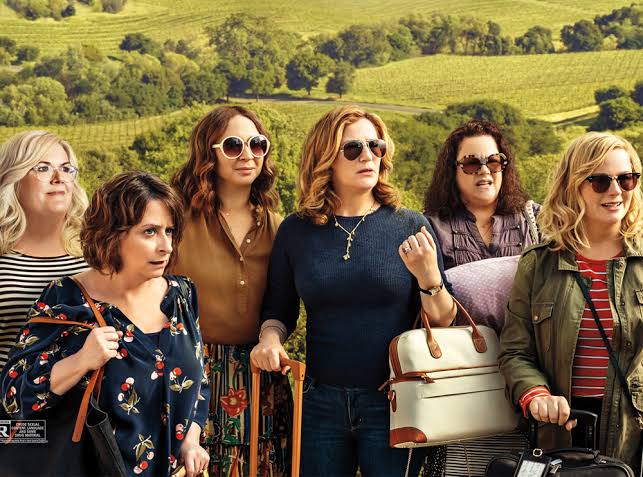 What’s it about? During a vacation to Napa Valley, a group of long time friends reunite and revisit past choices. (IMDB)

Why do I like it? This underrated film has got many comedy mavens that easily makes it as a must-watch for me. I always loved big-group films, and although I was expecting another Bridesmaids, I was pleasantly surprised by how raw and honest this film is. The long-time female friends who sugarcoated everything along the years now has to confront real, old-age issues – a rare topic in the genre and thanks to Poehler, as the director, she perfectly combined drama and comedy in a Poehler-manner.

Meanwhile, it’s always great to see Rachel Dratch, where in one scene her character, Rebecca, throw her back and has to spend the night staring at a family of raccoons on the floor. Sounds odd, but my God, I was in tears. 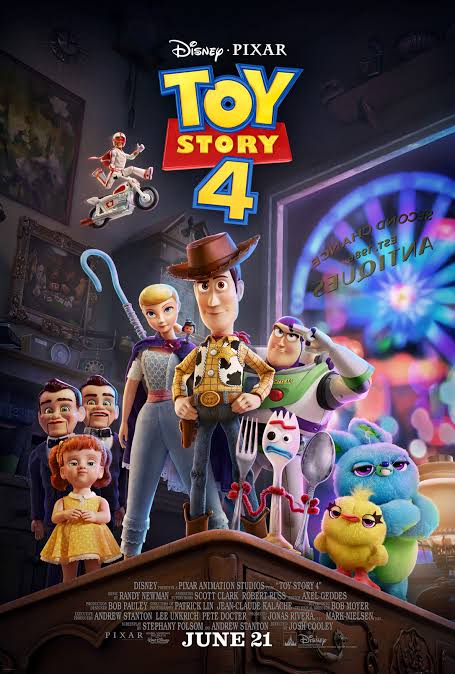 What’s it about? When a new toy called “Forky” joins Woody and the gang, a road trip alongside old and new friends reveals how big the world can be for a toy. (IMDB)

Why do I like it? We said enough when the third film came out, but the truth is, the fourth is better. So much better. First of all, thank you for creating the adorable Forky as the new toy, and second thank you for making our favourite toys go on a road trip. Watching Toy Story 4 was a joy for me, the impeccable comedy, action and heartwarming feelings are the reasons why I chose this as my number one comedy film in 2019. Plus, what a beautiful way to end a classic, huh?

Woody: Uhhh… this is Forky…

Want to read more list-article? Try the 5 Romantic Films I Love or Most Enjoyable Films in 2018.