I was quite excited to watch Raat Akeli Hai on Netflix, but sadly the film’s first half didn’t catch up with its second. The whodunit plot in its core is interesting, but the character development is so messy that towards the end my head was spinning.

When you want to make a whodunit film, especially in this one involving a murder that happened to an affluent family with so many shady and wolf-in-the-sheep clothing characters, you need to focus on the family and the suspects. Meanwhile, Raat Akeli Hai focuses too much on Jatil and Radha where its supporting characters were left in dismay – a serious problem in the Indian cinema that focuses more on its lead than doing what the script needs.

Jatil’s character, a no-nonsense cop at the helm of the murder investigation, needs to be an outsider looking in (like the audience) and his back story isn’t needed. Sure, it’s cute that the film jabs at India’s colorism problem and his mother is adorable nagging him to get married, but what does it serves the plot? Moreover, the Munna Bhai and cover-up subplot also fail to add anything to the film, it actually changes the film from a murder mystery into an action film.

Despite that, Jatil and Radha’s characters are well-written and well-acted. Always enjoyed Radhika Apte in film and here she delivers yet again, while Nawazuddin Siddiqui (my first time seeing him) nails the character in the head.

Raat Akeli Hai needs to focuses more on its supporting characters, as it’s a murder mystery involving multiple people. Also, it’s never a good idea to have SO many characters to begin with, I was confused in the end by who is who and what’s going on basically. 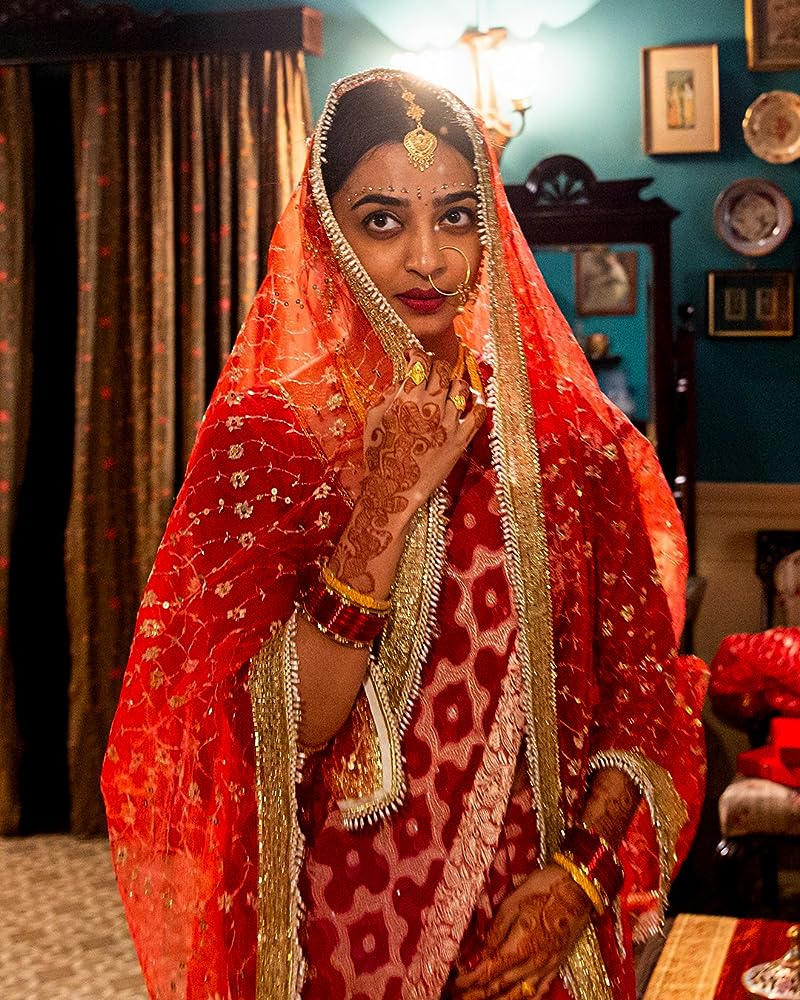 The “dark family secret” also feels like a rushed decision by the writer to be included so the film has a twist. That’s okay, but the secret needs to be introduced in the beginning to lure the viewers in and always dangled it in front of our nose.

There were a few scenes that also didn’t make sense/rushed without context: a typical Indian script writing. Like when Chunni’s grandma appeared in the butcher’s house, I was like what? How did she know where he lives?

In the end, I still didn’t get (Spoilers Alert!) the incest plot? It has no backbone and felt drop out of nowhere. Why did Raghubeer’s sister allow that? It was sadly never explained, which is too bad as that was the intriguing part. If Raghubeer is a pervert rapist than why didn’t we know about this sooner? The twist for his first wife’s murder is also badly penned; she truly died in vain.

An average thriller that could be so much more.