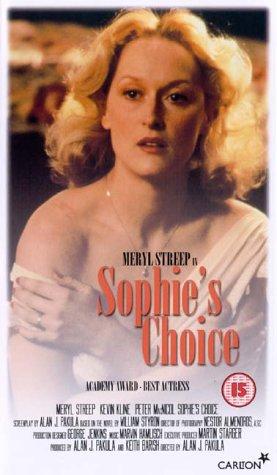 Known as the breakout role for Meryl Streep (age 33 at the time), Sophie’s Choice has a flavourful plot and caliber performances; the best I’ve ever seen. Based on William Styron’s novel, the film is told by Stingo, our narrator who befriended an eccentric couple Sophie and Landau in Manhattan, 1947. In time, the couple doesn’t seem as they appear to be and thus starts a crack in this love-triangle, harbouring dark secrets and a total heartbreaks. Streep’s performance as Sophie Zawistowski is nearly impossible to be played by anyone else. She is not nice, nor wicked; damsel in distress yet independent. Streep’s acting range translates as dance-like that lures you in and then holds you back; it’s subtle and powerful when it needed to be. While Kline also stole the show as Landau: the bi-polar Jewish lover whose angry words will make your hair rise. Director Pakula weaved the adaptation seamlessly with present and past juxtaposition, while maintaining the book-dialogue through and through. The film let me think, feel, experience and left me devastated – for some people are not destined for fairy-tale endings or dreamy lives; the harshness of life triumphs in Sophie’s Choice. 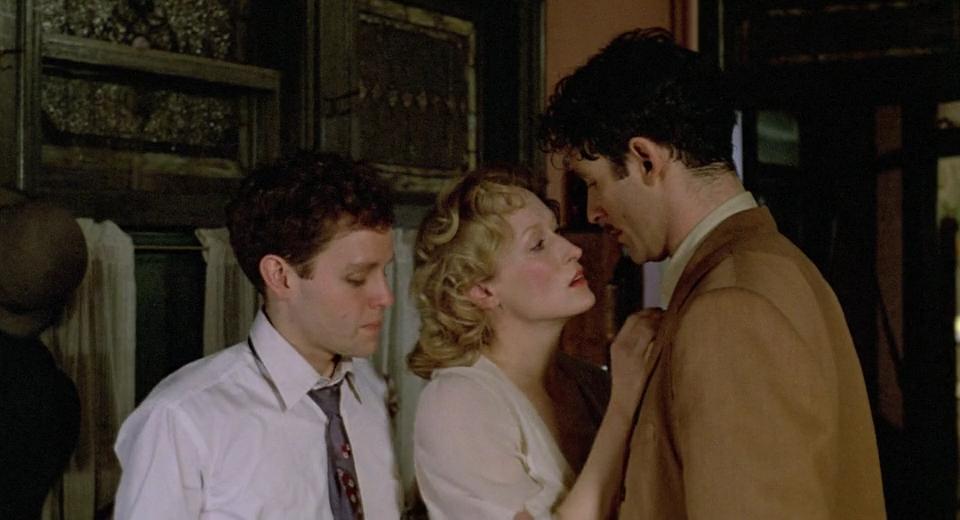