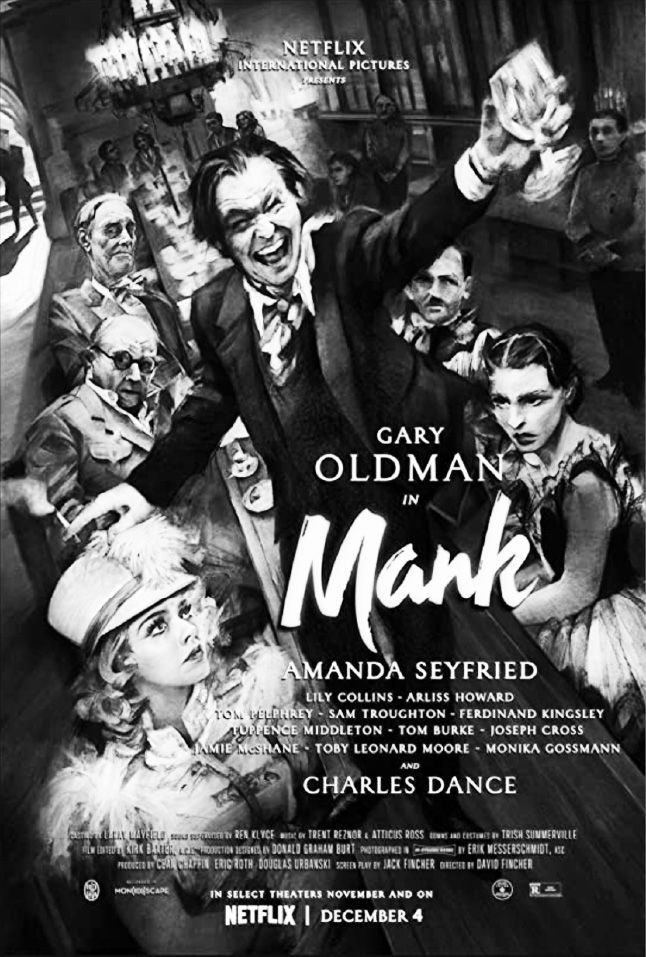 Why am I not surprised that Mank is beloved by many critics? The 131 minutes film has some good moments and captivating performances by Gary Oldman and Amanda Seyfried, but its shallow, self-absorbed notion that everyone is interested in Hollywood is quite a stretch.

Now, don’t get me wrong I love old Hollywood and Mank does offer a glimpse to the 30s and its characters. Mank himself (Herman J. Mankiewicz) is a witty alcoholic who drinks and writes. He seemed not to love his job, makes fun of Hollywood and a miserable bloke all around. Why should I like this character? Why is he interesting? Albeit that, Gary Oldman is enriching as Mank. The 62-year-old is a master of his craft, but casting him as a man half his age doesn’t seem ambitious to me, it screams trite. Couldn’t the great David Fincher finds someone closer to Mank’s age when he wrote Citizen Kane?

Ah, Citizen Kane… the holy grail of Hollywood is a fascinating film that truly stands the time. If you watch it today you will still enjoy its airtight plot. So, shouldn’t the backstory on how Orson Welles and Herman Mank developed its screenplay be merely interesting? Sadly, no. The reason is simple. Mank wrote it as a revenge on media mogul William Randolph Hearst who played dirty in a gubernatorial campaign. Why should I care? 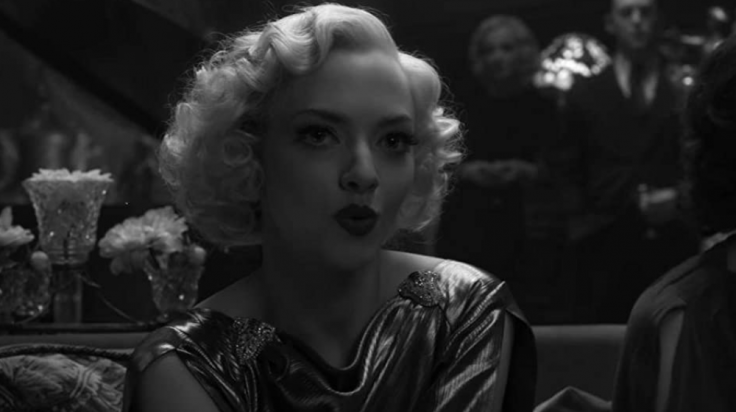 Amanda Seyfried is the only living, breathing enjoyable character here. Her radiance and poise truly resembles the late Marion Davies who wants to be taken seriously as an actress. And this begs the question. If we could get Judy Garland‘s biopic (played by Award-Winning Renée Zellweger) last year then why not Davies – A complex and funny film star instead of an alcoholic Hollywood scriptwriter played by an aging British movie star.

But, I must say it was enjoyable to watch Arliss Howard as MGM boss Louis B. Mayer and the charming Charles Dance as William Randolph Hearst. 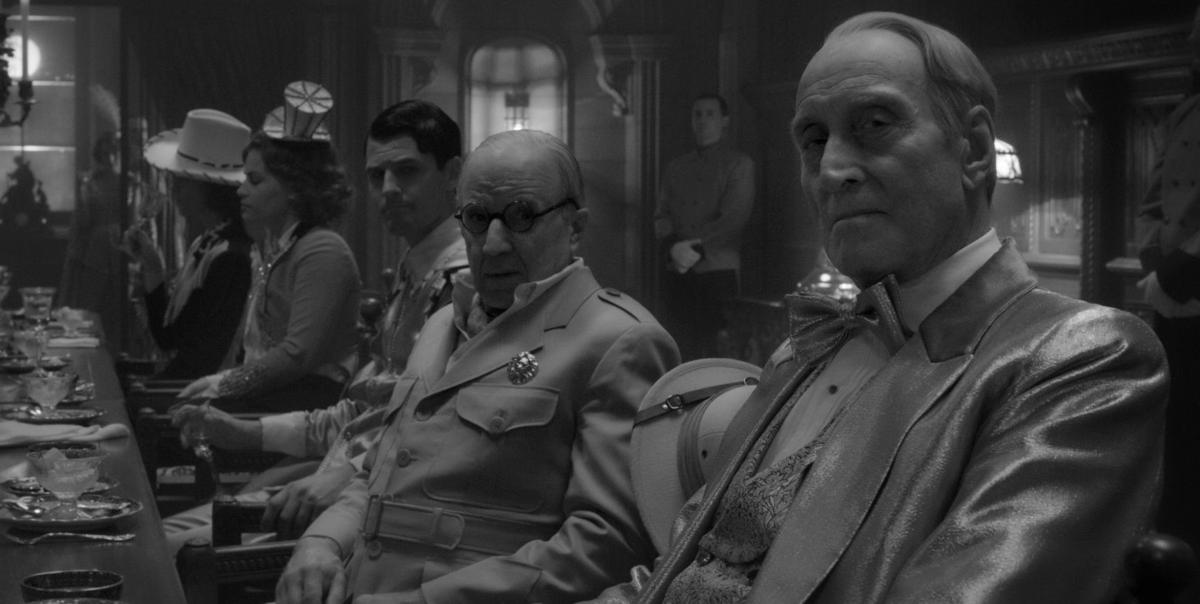 After watching Mank I came to learn about his contributions and the tour de force scripts he wrote in the 30s. Apparently, Mank was indeed a pioneer of remarkable scripts, but Fincher seemed to not care about his tributes and I couldn’t understand why.

As critic Glenn Kenny over at Roger Ebert wrote, “Some pieces of this movie’s puzzle aren’t an entirely comfortable fit,” and I agree obediently.