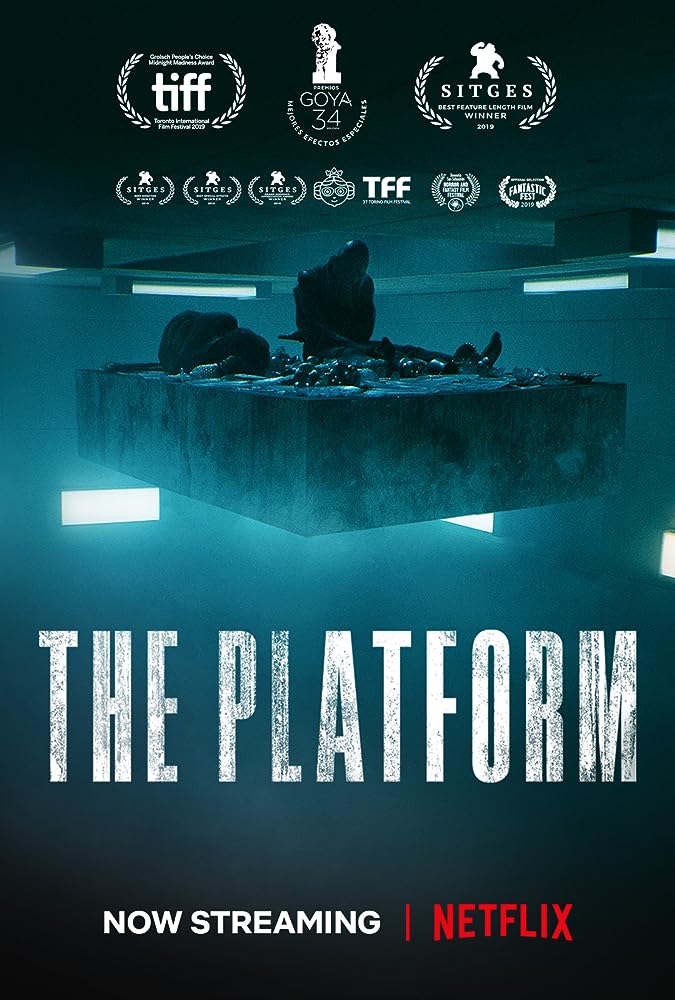 Giving dystopian genre a revival is a Spanish thriller The Platform or The Hole (El hoyo) that debuted as Netflix’s original during the COVID-19 outbreak. END_OF_DOCUMENT_TOKEN_TO_BE_REPLACED

Alexander Payne’s most-ambitious project tanked at the box-office due to poor marketing and confusion in the script, but is it a bad film? Far from it. I like to see Downsizing as a mix-mesh of genres, it started out as a comedy but converted itself as satire-drama that takes on racial, environmental and social issues. Story about Paul Safranek (Matt Damon) who opts to be “downsized” and moves to a small-people gated community to escape from his failure life, but there he realized there is something else to life. The film introduces many characters and guest stars, some will make you go “oh wow!” like James Van Der Beek and Laura Dern and other time, “why does Christopher Waltz excels in playing a dick?”. The film’s production took nine years before Payne’s critically acclaimed films The Descendant and Nebraska and has had change of entire casts and it dominates with hefty budget of $76 million. And perhaps the delay and misguided promo of the film (‘It’s a comedy!) leads to its dismissal in the box-office, but this unpredictable film gets its mojo on and hooks you right till the end: life still sucks even after you are downsized and the only solutions is to help others. I know, I even yelled out “Whaaaat?” after the credit rolls. A bit far-fetched, stretched and quirky, but Downsizing lingers in the mind and maybe more people should give it a shot.

Thriller and horror films have been coming up with fresh and innovative screenplays in recent years, and The Invisible Man fits right in. END_OF_DOCUMENT_TOKEN_TO_BE_REPLACED

Spin-off Jumanji (2017) is saved by likable stars and characters but nothing else to add to the plot. END_OF_DOCUMENT_TOKEN_TO_BE_REPLACED

After her fabulous appearance in Suicide Squad, I look forward to seeing Margot Robbie back as the sweet psychotic Harley Quinn. Does her solo film pans out as expected? Well, let’s start. END_OF_DOCUMENT_TOKEN_TO_BE_REPLACED 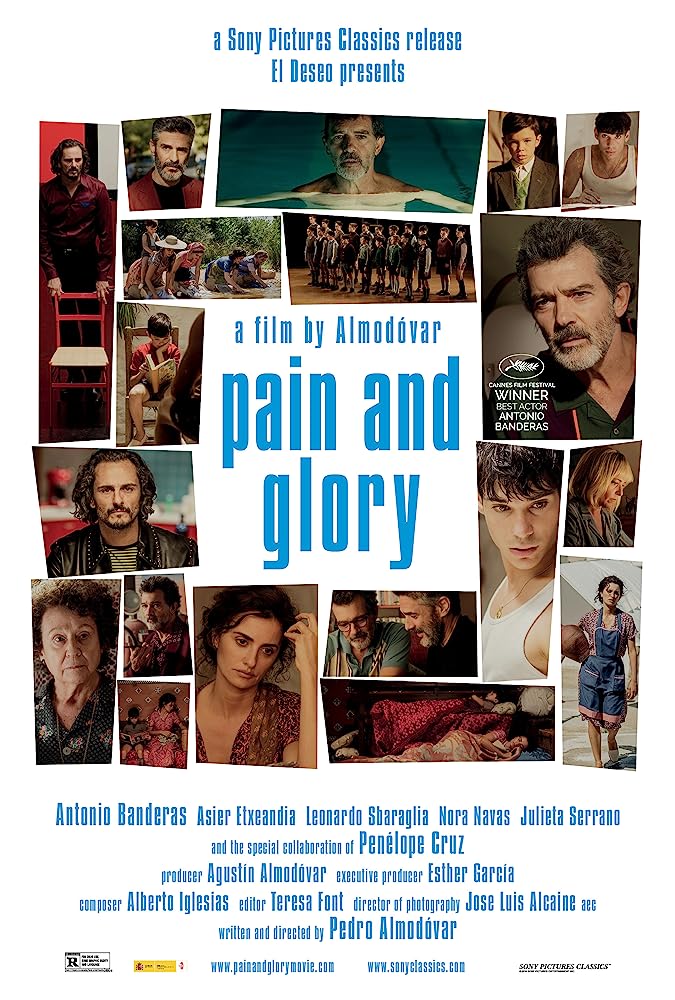 Being an artist is hard. Not only you need to have an innate talent to survive and strive, but you also need a sheer persistence to shut down those artistic self-doubts. Perhaps you know you are an artist since you were a little kid. You saw the world in a different way, you are attracted to activity that involves creating fiction, whether it’s a story, a piece of music or simply moving your body to the rhythm – you understand what you were doing even if those around you didn’t. END_OF_DOCUMENT_TOKEN_TO_BE_REPLACED

If my memory serves me right, Little Women by Louisa May Alcott was one of the earlier books I read for fun, outside of my school’s English Literature curriculum. I have seen the 1994 film with giant cast like Sarandon, Ryder and Dunst, and remember loving every bit of it and wanted to know more about the original story. Alcott’s book left me speechless: it’s depressing, funny, overwhelming but with a looming, sense of dread attached to it.

And that’s exactly how I felt after watching Greta Gerwig’s Little Women in 2019. END_OF_DOCUMENT_TOKEN_TO_BE_REPLACED

I was surprised when my date asked me to watch the new Korean film called Parasite. My knowledge in Korean cinema is so trifle that I had to think twice, didn’t know what to expect. But, after a brief Googling I realized the film generates a lot of good buzz and I said why not. END_OF_DOCUMENT_TOKEN_TO_BE_REPLACED

I missed writing about red carpet fashion article as I always do these past few years, which you can see here, so I thought to write one of this year’s but focusing solely on the gents because they always seem underrated. Of course, there’s only so much a man can do in these occasion, but it doesn’t mean they don’t look dapper in their ensembles. 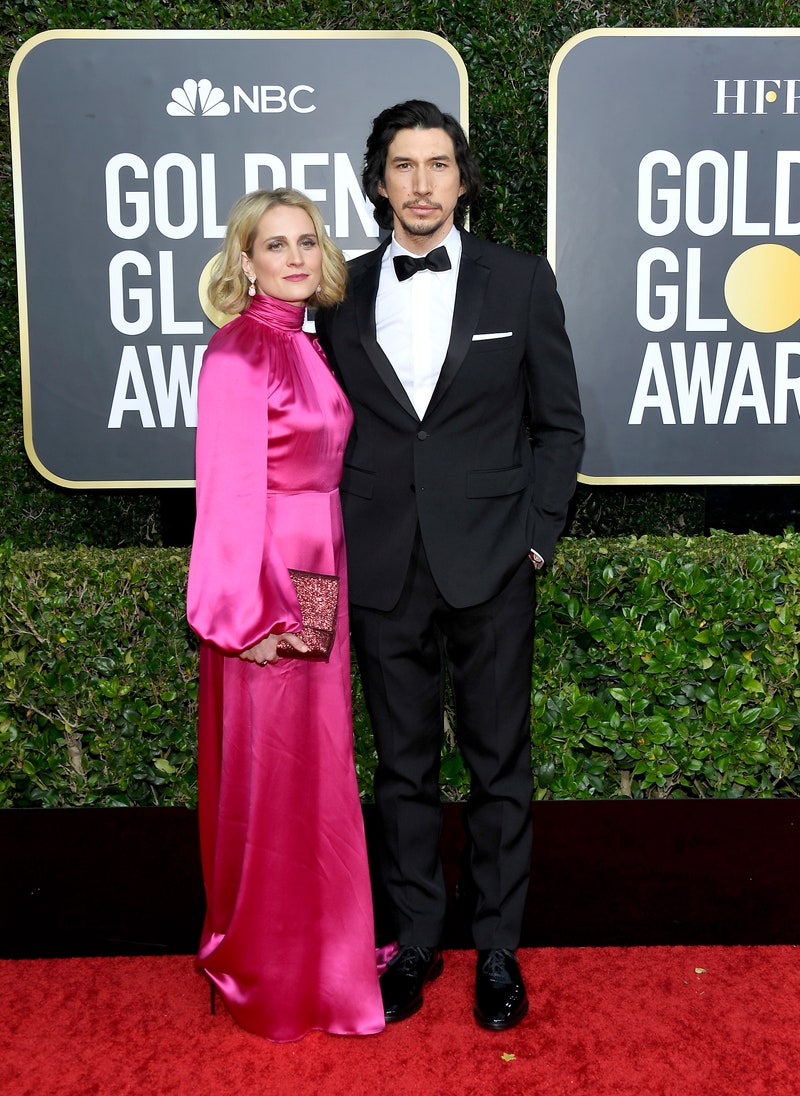 END_OF_DOCUMENT_TOKEN_TO_BE_REPLACED

Jojo is not his name, it’s a shorten form of Johannes and he is a 10 year old boy in Hitler Youth Member. He also has an imaginary friend, who’s none other than Adolf himself. Adolf is funny, though, he is mostly scared and aloof. Jojo gets his other name “rabbit” after he struggled to kill a bunny, but the next day he released a hand grenade to prove his bravery. END_OF_DOCUMENT_TOKEN_TO_BE_REPLACED